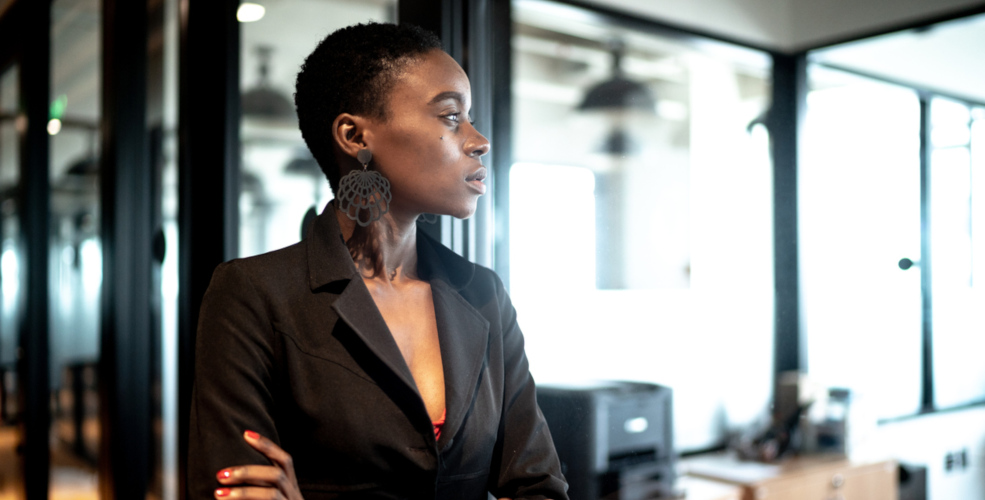 With its strong history of ingenuity, diversity, and economic prowess, Durham, North Carolina maintains its status as the burgeoning Black Wall Street of its day. In the past, institutions that were part of this thriving economic metropolis relied on financial and social capital, and most importantly, an unwavering connection to the people who lived and invested in the community. Today, Durham remains a national destination for black-owned businesses, and these five black entrepreneurs are making a name for themselves as they recreate the iconic Black Wall Street of decades past.

1.Dorian Bolden – After graduating from Duke in 2002, Dorian left for NYC to work as a stockbroker on Wall Street. In 2005, he decided to come home and open Beyù Caffè in the heart of Downtown Durham. He also owns Beyù Blue and recently announced plans to expand his inclusive restaurant and event space to Duke University’s West Campus.

2.Crystal Taylor – The Founder of the Beats N Bars festival and Black August in the Park, Crystal is the mastermind behind annual events that draw locals and visitors alike. Her focus is on planning gatherings for communities of color that creatively and holistically celebrate and commemorate identity and heritage.

3.Cicely E. Mitchell – Cicely is the founder of the Art of Cool Project and CEO of So When Do I Clap? She’s also Artistic Director of SummerStage at Golden Belt. This outdoor stage features diverse acts during the summer months, providing a space for curation and culture to collide.

4.Ava Lewis and Her Mother Maggie – Ava, one of the younger entrepreneurs of today’s Black Wall Street, wanted to “help babies.” By setting up a lemonade stand outside her mother Maggie’s salon, and subsequently gaining national news recognition, Ava’s lemonade sales allowed her to donate tons of baby wipes and boxes of diapers to Good Samaritan Inn, a nonprofit run by the Durham Rescue Mission.

5.Tobias Rose – A master of forward-thinking design and NC Central Alum, Tobias Rose is the co-founder of Kompleks Creative. Since 2001, his agency has bolstered the brands of many local partners in addition to creating the logo and brand behind the city of Durham’s sesquicentennial.

Here at Provident1898, we want to help entrepreneurs like you take their businesses to the…

Why the Legacy of Durham’s Black Wall Street Matters

Provident1898 is located in The Tower at Mutual Plaza, which is a re-imagination of one…

Why Flexible Office Spaces are More Popular Than Ever

We are a co-working community of diverse entrepreneurs, innovators, and artists who are passionate about building a more progressive and equitable workplace.

Copyright © 2021 Provident 1898. All rights reserved. Website Design and Development by Scala Design.
Back To Top