WE’RE COMMITTED TO YOUR SAFETY: View our COVID-19 protocols.

The Tower at Mutual Plaza

Provident1898 is located in The Tower at Mutual Plaza, the re-imagination of one of Durham’s most historic landmark buildings. Founded in 1898, The North Carolina Mutual and Provident Association (later named North Carolina Mutual Life Insurance Co.) established itself as the cornerstone of what would become the world famous “Black Wall Street” in Durham. Founders John Merrick and Dr. Aaron Moore — pillars of Durham’s Black community — then grew the company into a quarter-million dollar venture by 1910.

At its height, North Carolina Mutual was the largest Black-owned company in the United States for much of the 20th century, having served the needs of over two-million Americans through employment, mortgages, and premiums in its first 115 years. Today it remains the largest Black-owned insurance company in the United States. As NC Mutual outgrew its original headquarters on Durham’s famed Parrish Street, they acquired land that once housed the Duke family estate, building their current location in 1963. The NC Mutual headquarters was not only the tallest building in Durham until 1987, but also the tallest Black-owned building anywhere in the U.S.

Today, the Tower remains a beacon of Black commerce and a testament to the resiliency of Durham. It is on these hallowed grounds that the Provident1898 story begins and where another chapter of entrepreneurship and innovation will be written. 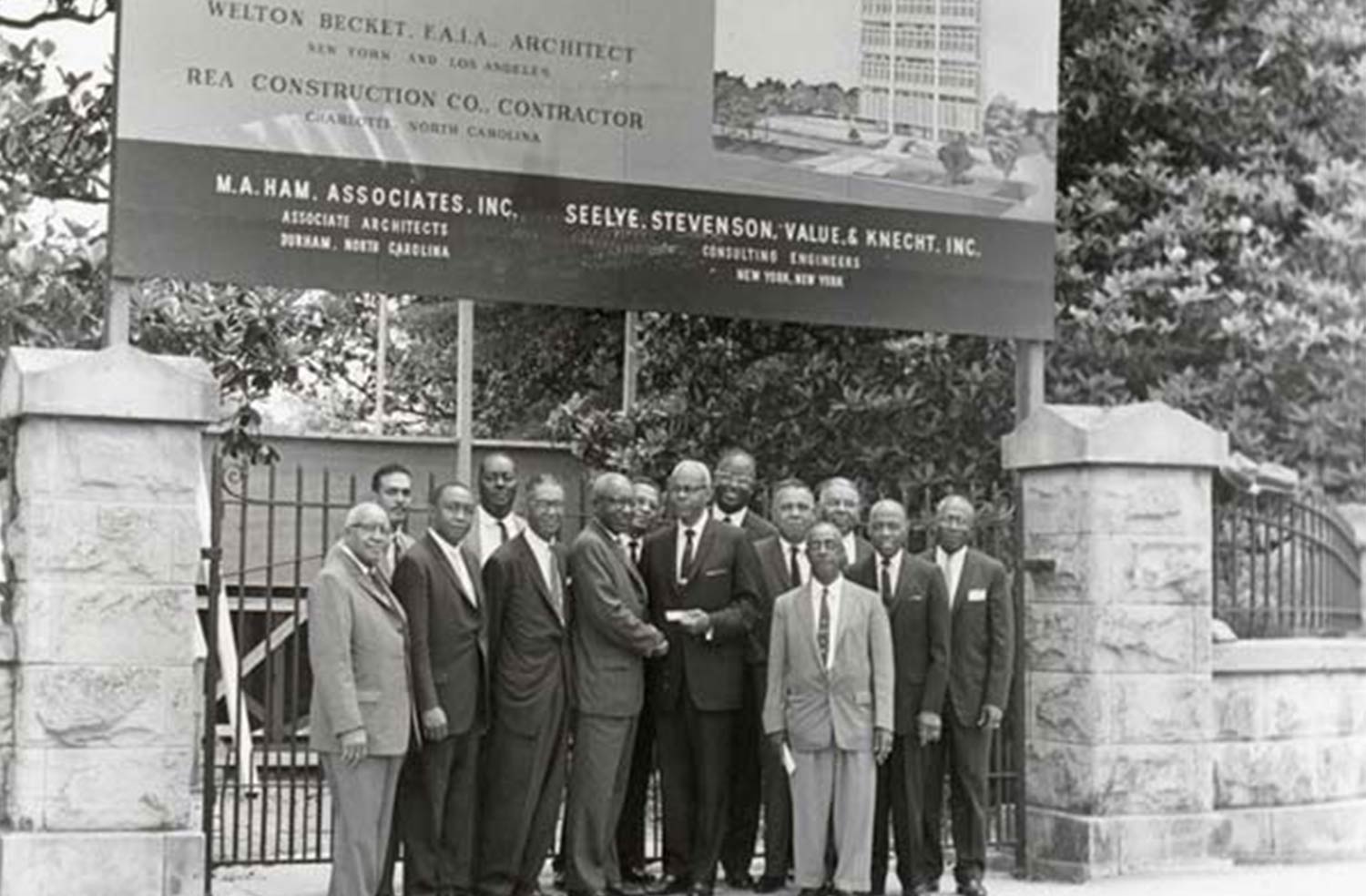 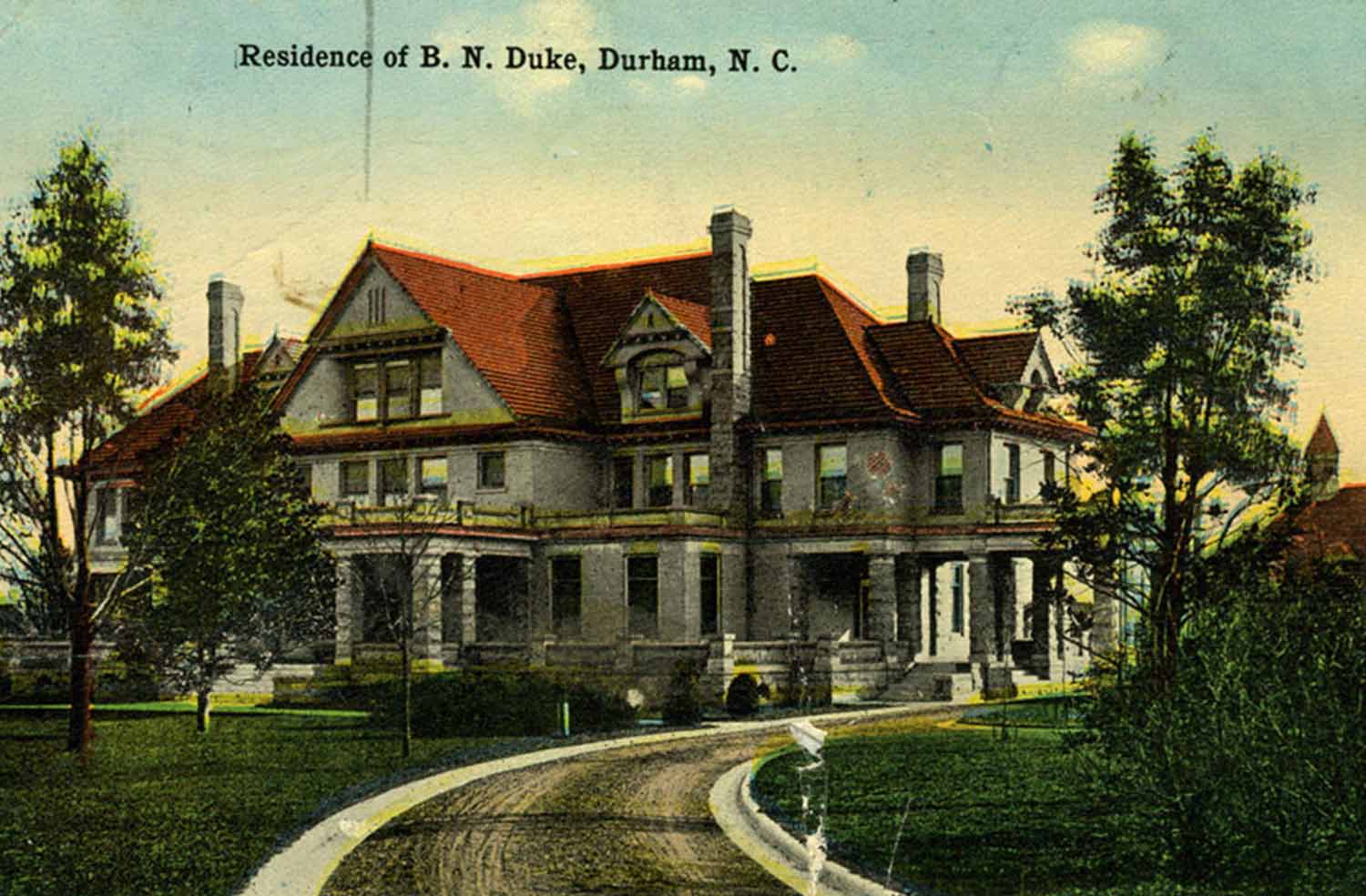 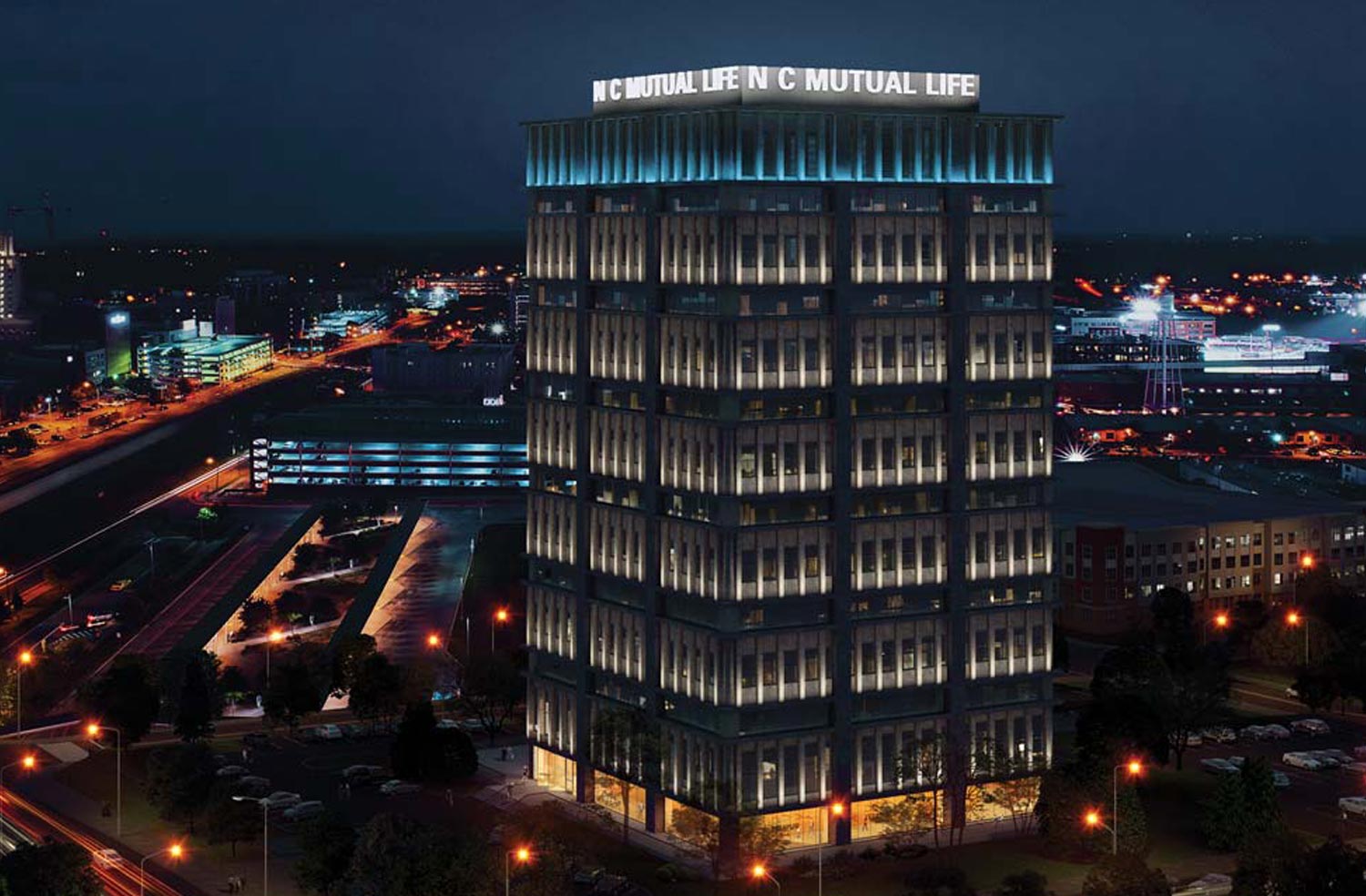 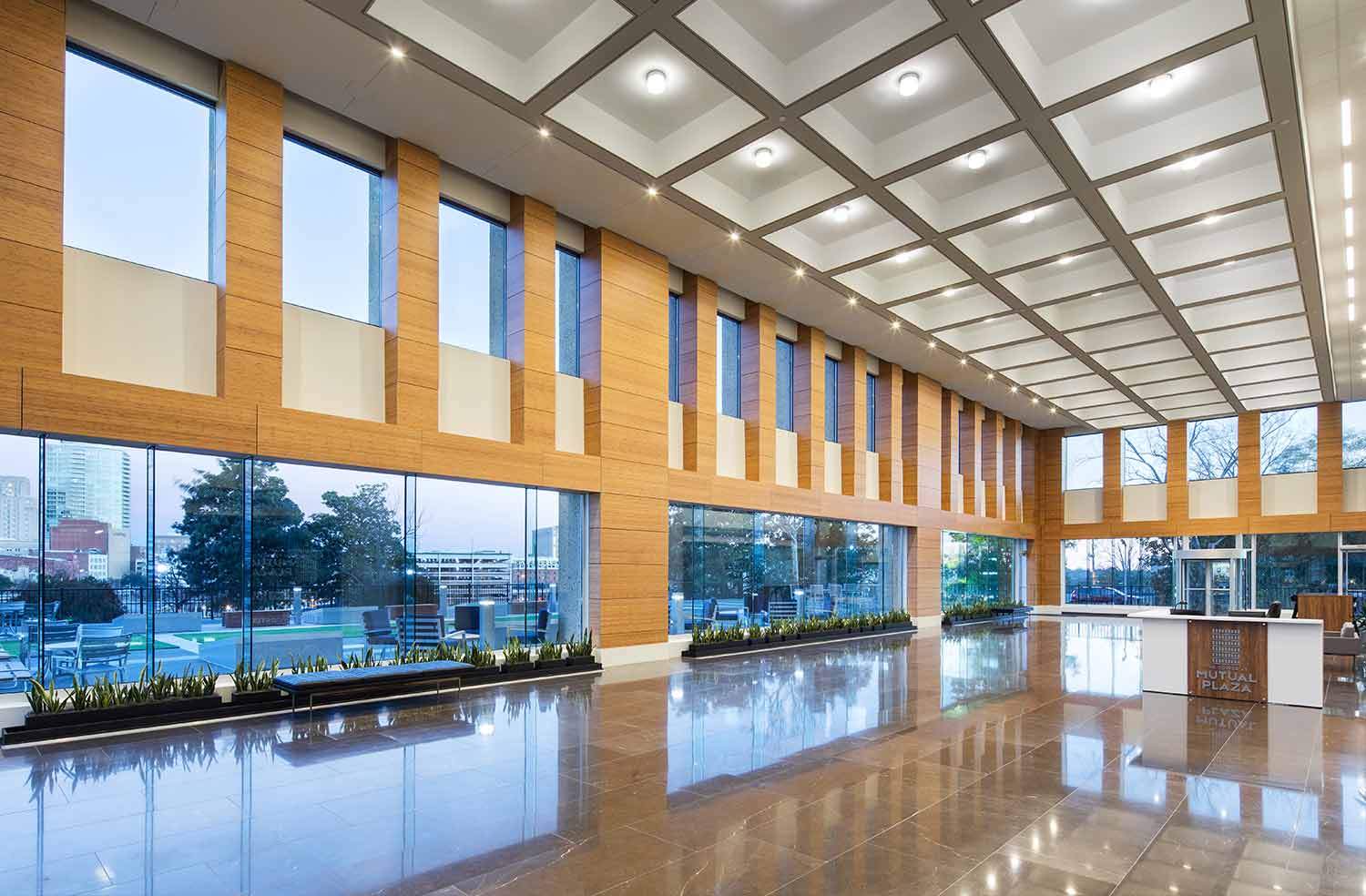 This is Where Your Ideas Become Actions

Now that you’ve heard our elevator pitch—the ball is in your court. You don’t have to commit just yet. Come see our space for yourself. We’d love to show you around.

REQUEST A TOUR
Copyright © 2021 Provident 1898. All rights reserved. Website Design and Development by Scala Design.
Back To Top