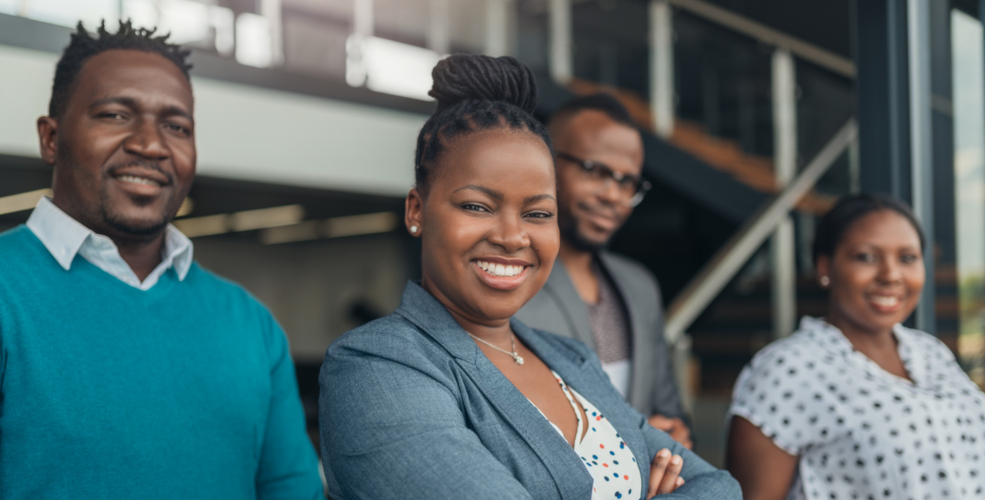 Provident1898 is located in The Tower at Mutual Plaza, which is a re-imagination of one of Durham, North Carolina’s most historic landmark buildings. The original tenants of the building were the employees of the North Carolina Mutual and Provident Association (later renamed North Carolina Mutual Life Insurance Co.), a business that formed a cornerstone of what would come to be known as Durham’s Black Wall Street. In this article, we will share more of the history of this early hub of Black-owned businesses, as well as why that legacy matters to this day.

The financial institutions of Durham’s Black Wall Street grew out of a tradition of mutual aid. Life insurance companies like NC Mutual and banks like Durham’s Mechanics and Farmers (the first Black-owned bank in the U.S.) got started by offering policies and loans to African Americans who were denied service by white-owned institutions. Over time, they grew into significant players in their own right through a combination of strategic investments and community support. These institutions in turn reinvested their wealth and gave more Black entrepreneurs the capital they needed to launch businesses of their own, a process that helped growth the Black middle class and helped many families overcome the obstacles imposed on them by racist systems.

Even today, the legacy of Durham’s Black Wall Street can be felt in the world of Black entrepreneurship. Startups such as Loanable, a platform founded by Bernard Worthy to help disrupt student loan debt and let users create loan agreements among friends and family members, as well as RewardStock, Jonathan Hayes’ website that teaches users how to travel on credit card reward points, grew from this fertile soil. The entrepreneurial and community-minded spirit that began here continues to inspire new generations of Black business owners, and our team hopes to foster that same spirit for the generations to come.

Here at Provident1898, we want to help entrepreneurs like you take their businesses to the…

Why Flexible Office Spaces are More Popular Than Ever

Thanks to Everyone from Our Entrepreneur Community Who Came to Our “Refresh Your Image” Event!

At Provident1898, we love getting people together, and we love hosting events for our coworking…

We are a co-working community of diverse entrepreneurs, innovators, and artists who are passionate about building a more progressive and equitable workplace.

Copyright © 2021 Provident 1898. All rights reserved. Website Design and Development by Scala Design.
Back To Top